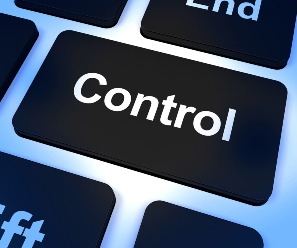 When you’re shuffling files around willy-nilly, you’re bound to accidentally drop one in the wrong folder—or almost more irritating, errantly make copies of a heap of files rather than simply dragging them to a new location. Arrrrrrrrg.

Rather than trying to track that missing file down or manually delete the legion of copies, whip out the universal Get Out of Jail Free card that, somewhat surprisingly, also works within Windows proper: Crtl + Z. The keyboard shortcut undoes your last action, restoring order when chaos suddenly appears. (Crtl + C and Crtl + V for copying and pasting, respectively, also work properly anywhere within Windows.)